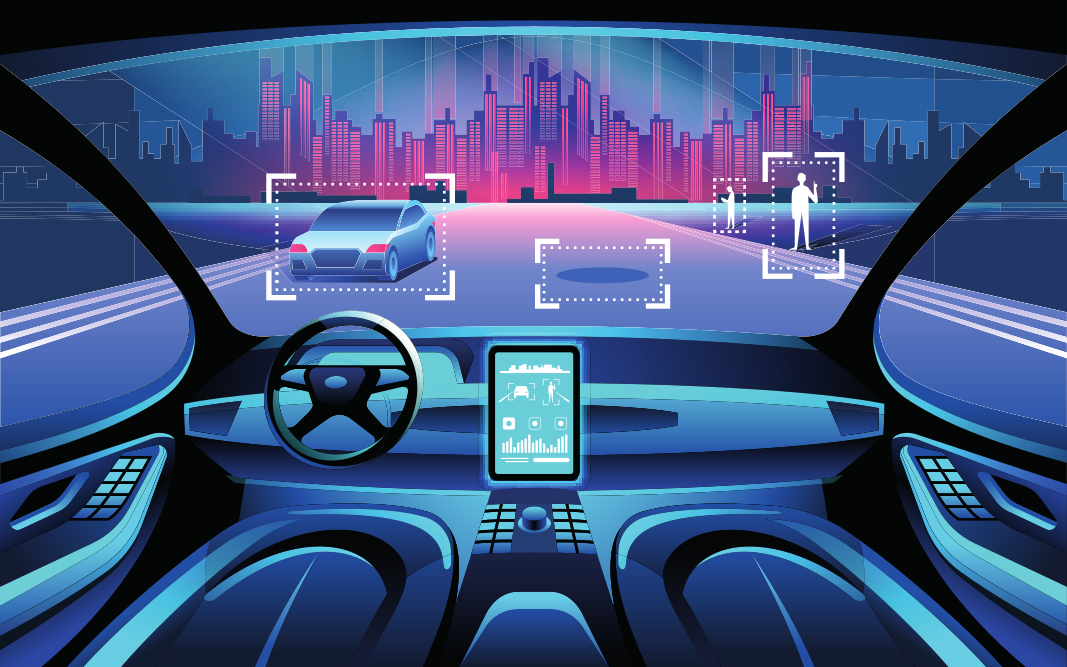 Since the very beginning of the automotive industry, cars have been driven by humans, but that could soon change. Autonomous vehicles, also known as robotaxis or self-driving cars, are already available in the world, and they are expected to be ubiquitous within the next few years or so. However, with the rise of this technology, there are still many challenges, from cost concerns to customer acceptance. Read on to keep learning about its rise, challenges, pros & cons and the future.

With more companies investing in self-driving technology, it’s no surprise that driverless taxis are an exciting proposition for those looking to make their way across cities. Uber has already rolled out a fleet of autonomous vehicles for selected customers. Meanwhile, Toyota has committed to invest in research into AI systems over five years and German automaker Daimler AG has launched its own robotaxis and is working continuously on AI of robotaxis.

We can expect to see further progress in this technology as innovation continues especially since increased competition could mean lower prices. The fuel economy of the robotic cars is said to use up half as much fuel as a conventional car, making them more environmentally friendly. However, there’s plenty that still needs to be worked out before we can hail our own driverless taxi without worrying about safety or insurance.

People are afraid to be passengers in self-driving cars. Some even assume that only people without eyesight will agree to use a car that is driving itself. Although no one has been injured or killed by a self-driving vehicle, each time there’s a collision involving autonomous vehicles, it sends out shock waves among public who view these as safe and blame them for accidents.

Every year there are millions of traffic jams, map issues make it harder for vehicles to predict incoming traffic conditions. Google robotaxis are only functional in certain locations where Google has mapped them. Where maps aren’t available, GPS navigation systems can have trouble finding routes or following them.

Bad weather also makes a difference in terms of accuracy as sensors can’t detect what they can’t see clearly. The combination of bad conditions and high speed can lead to serious problems. For example, if snow is piling up on its sensors while it cruises at highway speeds that could be disastrous.

Pros and Cons of Robotaxis

There is no doubt that autonomous vehicles are going to be a game-changer for everyone but have some pros and cons as well.

With robotaxis coming into reality, we might see a lot of changes in human transportation. Commuters could summon robotaxis using their smartphones and expect to be whisked to their destinations quickly and at a much lower cost.

Large fleet operators would make money by purchasing/leasing fleets of autonomous vehicles rather than deploying large numbers of human drivers. For example, urban transport network companies (TNCs) such as Uber and Lyft might turn all or most of their cars into driverless ones.People who can’t currently drive, the young, elderly and disabled could be set free to travel farther using shared automated transportation. It is expected that autonomous vehicles will match or exceed human safety by 2024 and by 2040s, robotaxis will be capable of fulfilling the world’s mobility needs without a single collision

What do you think? Would you feel comfortable taking a ride in a robotaxi?